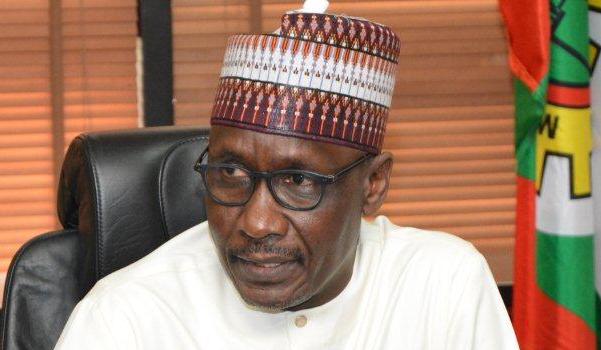 For the first time in eight months, the Nigerian National Petroleum Company (NNPC) Limited has failed to remit a kobo to the federation account despite the rising international prices of oil.

The account is jointly operated by the federal, state and local governments and money received is distributed to all.

But a document obtained from NNPC shows that despite making an average N52.3 billion daily given oil price averaged at $90 per barrel and also a slight improvement in oil exports of 1.3 million barrels per day, NNPC revealed it had no money.

The last time NNPC announced zero remittance to the federation account was in April last year.

The document also revealed that a whopping N210.38 billion was spent on petrol subsidies in January.

What this means is that in one year (February 2021- January 2022) almost N1.8 trillion has gone into subsidy payment.

Ripples Nigeria had earlier reported on how NNPC spent 82.5 per cent of its total revenue in 2021.

For the entire 12 months of last year, the NNPC only disbursed N542 billion as against the budgeted N2.511 trillion, despite a monthly contribution estimate of N209.3 billion.

Huge pressure on the state LG

Most states depend heavily on FAAC allocations to survive and the second zero remittance in less than a year will come as a huge source of concern.

Many of them would have thought with higher oil prices it could mean more money, but as Ripples Nigeria has consistently reported, it is actually a big problem.

In fact, it is more likely that zero remittance could be experienced in February given the challenge of fuel scarcity, bad fuel importation and oil price now above $100 making the cost of importation more expensive.

The three levels of government shared N675.946 billion in FAAC revenue in December for the month of November, while it shared N699.82 billion in January for December.

Related Topics:FAACNNPCstate governors
Up Next