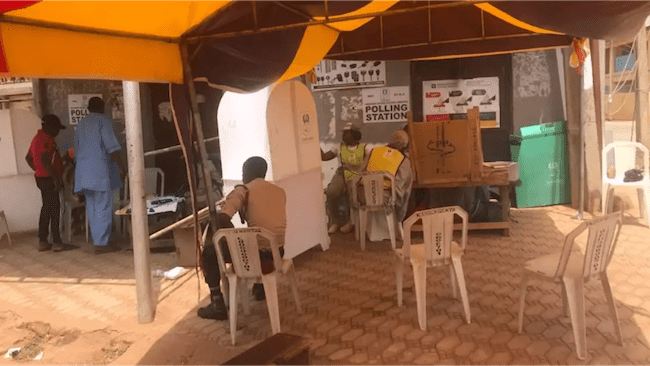 The Kaduna State House of Assembly declared the seat vacant after the lawmaker from the constituency, Aminu Shagali, was alleged to have absconded from the assembly for more than 360 days.

Electoral officers waited for voters in most polling units in the area because of the low turnout.

However, the exercise was generally peaceful in most of the polling units.

Related Topics:Kaduna by-election
Up Next