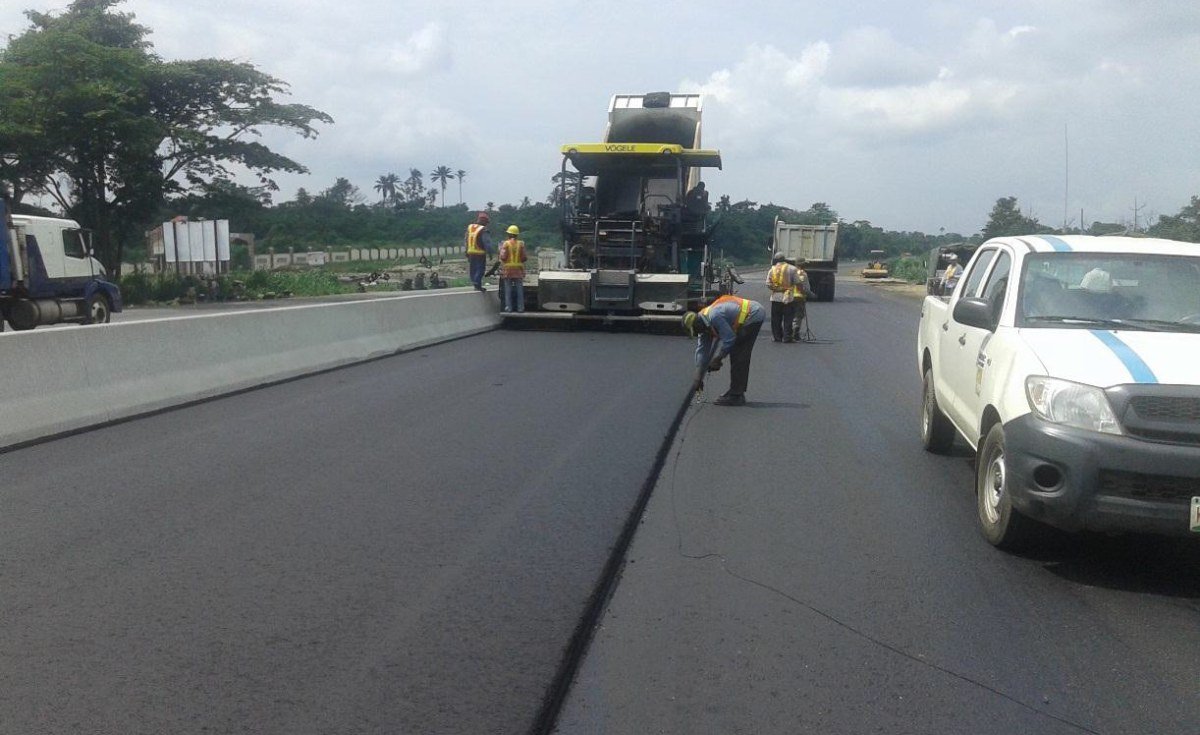 The trends on the Nigerian social media space on Monday addressed both the socio-economic and polictical matters that made the news in the country.

The road which has been described as one of the busiest road links between the north and the south, was in a deplorable state up until the intervention of the industrialist.

Nigerians have endorsed the road for durability since it was made of concrete and not asphalt, noting that the road could now withstand the pressure of heavy-duty trucks constantly plying it.

Most users, however, feel the project was basically for the businessman’s commercial interest and nothing philanthropic since Dangote owned a cement plant in Obajana as well.

Dangote is unpredictable upon all d dragging, mocking that southerners are doing on him but he still completed d 43Km road dat he started, d road dat will link southerners to their heaven North?? God bless dangote.?? #COVIDSecondWave is real stay safe. pic.twitter.com/8d3QnWFhp5

I'm not against the praises and worships y'all give to Dangote. But pause and ask yourself these question: Do you think he did the 43KM road for people's interest? Or for his business interests? Btw, 43km is not long enough for the noise here on twitter. U can drive it in 10mins pic.twitter.com/jxqT91PzaP

Social media users are drawing the attention of the Lagos state government to the rising security menace at areas around the state, especially in Jibowu.

The outcry was necessitated by the recent murder of a 22-year-old computer systems engineer and tech guru identified as David Nketim-Rex, who was killed by armed robbers in the Jibowu area of Lagos on Friday night. The deceased was allegedly accosted, robbed of his valuables and shot while he was on his way home.

Some Twitter users have advised Lagosians to beware of dangerous zones around the state including Ojota underbridge, Anthony and Mile 12.

Lagos is so so so so dangerous to live in now. It’s insane.

Something as basic as lighting up public spaces in the city is is some sort of ultra task. Streetlights on zero, security presence next to nothing. The police aid and abet in negligent homocide ; treating injured …

Some of them are actually folice opicers

They will rob you and still stab you. Guys be very careful. ?

Let’s stop blaming the federal government for everything… a lot of us (citizens) need to work on ourselves. Callousness is one thing that is very common among us in Nigeria, we really do not like ourselves at all. This Jibowu incident is could have been averted if there is love

The hashtag made a grand return to the trends table after a BBC report on the Lekki Massacre confirmed that the shooting of unarmed protesters at the Lekki toll gate on October 2020 really happened.

Four months after the protest against police brutality with no answers to the big questions of “Who Ordered the Shooting” at the Lekki toll gate, online #EndSARS protester have resorted to trending the hashtag in honour of the victims until answers are provided.
Nigerians reacted:

Ya'll are using 2023 election to be hopeful forgetting that majority of voters are not even on Twitter..

A very short and understandable story

EFCC appoints director suspended by Magu as head of academy

‘Students are not required to undergo COVID-19 test,’ FG tells heads of schools