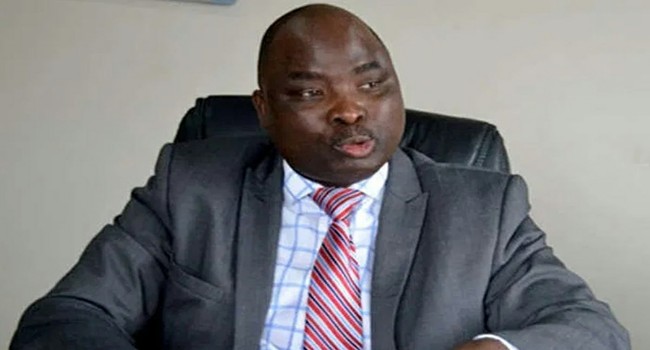 The Electricity Distribution Companies (DisCos) said on Thursday the two months free electricity for Nigerians was proposed by the Federal Government.

The Executive Director of the Association of Nigerian Electricity Distributors (ANED), Sunday Oduntan, who appeared on a Television Continental (TVC) programme, said the two months free electricity for Nigerians would only be possible if the federal government pays for the services rendered by the DisCos.

ANED had earlier said in a statement it was on the same page with the National Assembly for the provision of two months free electricity as part of efforts by the country’s authorities to cushion the effect of the COVD-19-induced lockdown on the citizens.

Oduntan said: ”As patriotic Nigerians and a responsible industry, considering what is going on all over the world, we feel that we must also key into anything the federal government is trying to do to ameliorate issues. Let me start by making it clear here that the initiative is that of the National Assembly and the federal government.  They are working out the details. Our statement is a statement of support, of intention that we back them up, we support it.

“It is important for me to say this. The energy to be supplied for the two months is not free from the DisCos but is being paid for by the federal government. So the ability of the DisCos to go forward with this is subject to the stimulus package being passed by the National Assembly and when it is signed into law by Mr. President.”