Home » Politics » I have a way of gathering my own information on killings in the country, Buhari says in Taraba 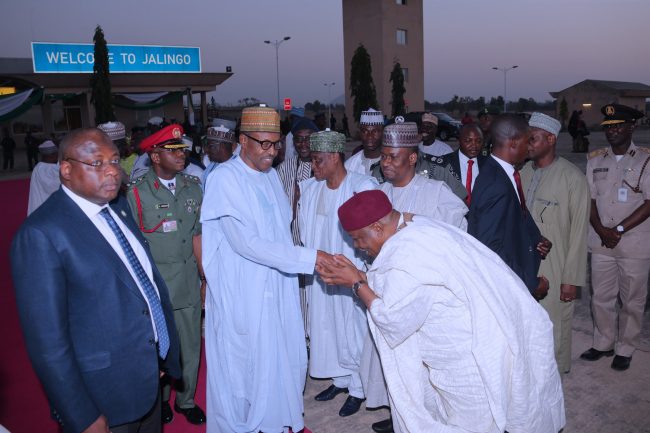 President Muhammadu Buhari on Monday said that he had his own way of gathering information on killings in the country, even as he claimed that the number of persons killed in herdsmen and farmers clashes and other violent attacks in Mambilla Plateau, Sardauna Local Government Area of Taraba State, was more than those killed in Zamfara and Benue states combined.

Buhari spoke in Jalingo on Monday, during a meeting between the Fulani and Mambilla ethnic groups.

The president, who said he was in the state to condole with the government and those who lost their loved ones, described attacks and shedding of blood as unfortunate.

He said peace and security were not the responsibility of the government alone but a collective one.

He appealed to all to ensure that justice is done to all the people at all times, adding that the perpetrators of the heinous acts would be identified and punished.

Read also: Real reason Buhari is going to Benue, Yobe, others is not to show sympathy, Fayose says

Speaking earlier, the Taraba Governor, Darius Ishaku, thanked the president for the visit and assured that the administration would do everything possible to ensure that peace was maintained in the state.

The governor also assured the president that the traditional institutions and leaders of Sardauna Local Government would be mobilised to work together to ensure the take-off of the Mambilla Hydroelectric Power Project in the area.

In the president‘s entourage were service chiefs, ministers of information, defence and women affairs as well as some members of the National Assembly from Taraba. 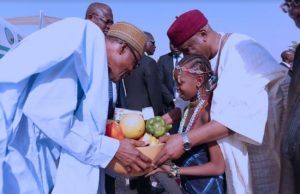 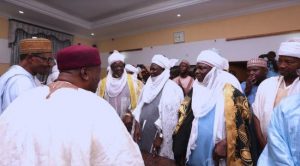 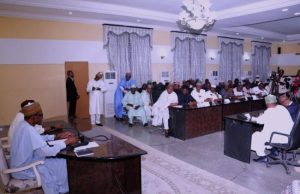 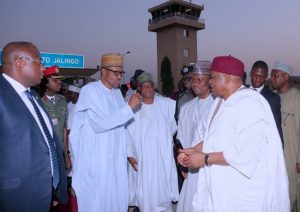 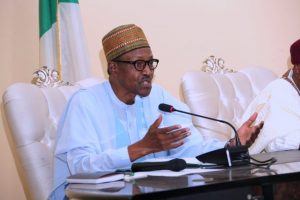 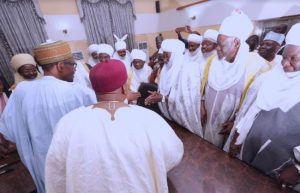 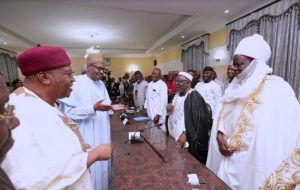 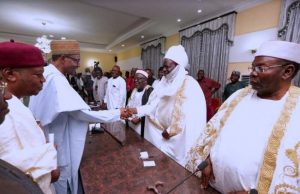