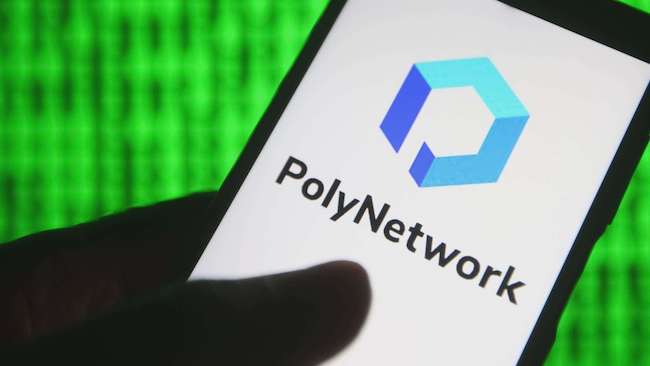 Six days after its decentralised finance platform was hacked, Poly Network has offered the hacker a chief security adviser’s position and $500,000.

The hacker has been dubbed “Mr. White Hat,” a name given to ethical hackers who inform companies of a loophole during a hack.

Mr. White Hat had refunded about $260 million worth of cryptocurrency.

With the hacker promising to refund all the stolen funds, Poly Network has been trying to entice him with different offers to enable him to fulfill his own side of the bargain.

Although the hacker had deposited $235 million in a joint account, he protected the funds with two keys, keeping one and giving the other to Poly Network.

Despite the job offer and a promise of $500,000 cash, the company has been unable to access the funds refunded by Mr. White Hat.

But in a statement on Tuesday, Poly Network expressed optimism that the hacker would hand over the full control of the assets.

The statement read: “Again, it is important to reiterate that Poly Network has no intention whatsoever to hold Mr. White Hat legally responsible as we are confident he will promptly return full control of the assets to Poly Network and its users.”

Industry experts had described the $613 million stolen from Poly Network as the biggest in the history of decentralized finance (DeFi).

Related Topics:HackerPoly Network
Up Next

Facebook to block Taliban’s WhatsApp accounts. 1 other thing and a trivia