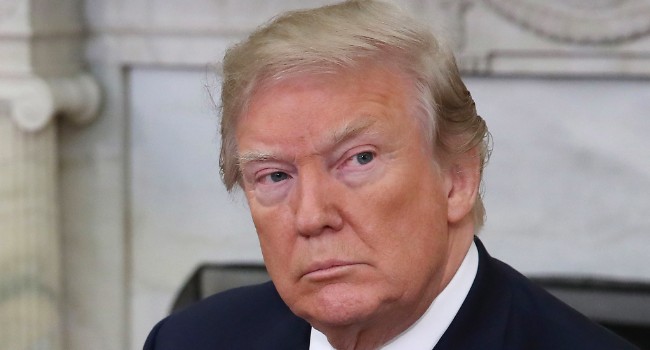 The US Senate House rules committee will meet Tuesday to discuss next steps for a full House vote to make Donald Trump the third impeached President of America as early as Wednesday, according to reports.

Trump is facing two articles of impeachment — abuse of power and obstruction of Congress — over his pressure on Ukraine, including for a probe into one of his Democratic 2020 challengers, Joe Biden.

An already fevered atmosphere over the impeachment process of Trump deteriorated further during the weekend after Senate Majority Leader Mitch McConnell said that he was working closely with the White House counsel to prepare for a Senate trial next year.

House Judiciary Chairman Jerry Nadler also accused Republicans earlier Sunday of ignoring their duties under the Constitution in prejudging the evidence in an already all-but-certain push to acquit Trump.

“(Senators) have to pledge to do impartial justice. And here you have the majority (leader) of the Senate, in effect the foreman of the jury, saying he’s going to work hand in glove with the defense attorney,” Nadler, a New York Democrat, said on ABC’s “This Week.” “And that’s in violation of the oath that they’re about to take, and it’s a complete subversion of the constitutional scheme.”

Days ago, a panel leading the impeachment inquiry said that evidence for impeaching Trump, for misconduct in office is “overwhelming”.

The president placed personal political interests “above the national interests of the United States,” it states in a key report to House lawmakers.

He did so by trying to “solicit foreign interference” from Ukraine to help his 2020 re-election bid.”

The report is designed to lay out the case to remove Trump from office, reports reveal.

He denied any wrongdoing, and has described the impeachment inquiry as a witch-hunt.