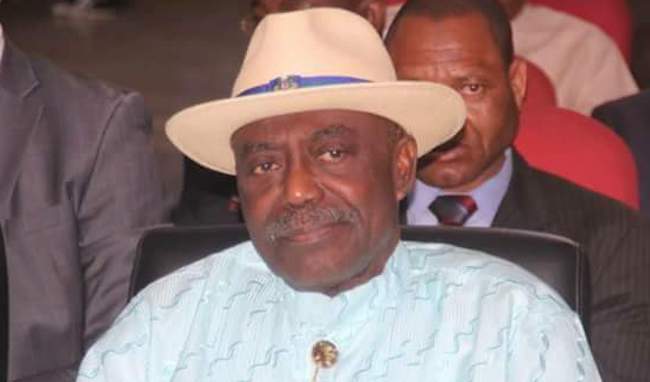 The Federal High Court in Abuja on Monday berated Chief Ifedayo Adedipe SAN, the lawyer to a former Rivers State Governor, Peter Odili for seemingly misleading the court regarding the release of Odili’s international passport.

Adamu had earlier told the court that the NIS returned Odili international passport since December 20, 2021 in contrast to submissions by Adedipe, which had prompted the court to berate Adamu, asking him why the order of the court to release Odili’s passport had not been obeyed.

After deliberations, the Court rescinded its order of a N2 million fine imposed on Adamu over alleged disobedience to the order of the court.

He further rescinded another mandate to the Attorney General of the Federation (AGF), Abubakar Malami SAN, over actions against Adamu

Related Topics:courtPeter Odili
Up Next