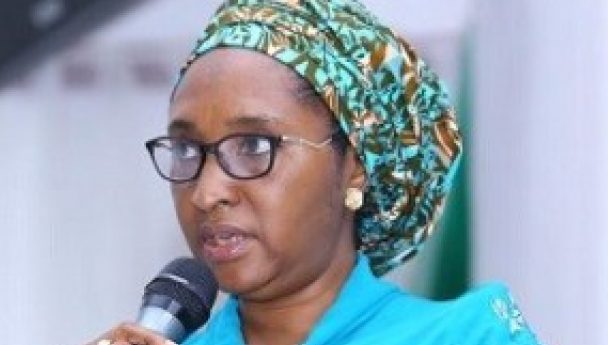 The Minister of Finance, Budget and National Planning, Zainab Ahmed, said on Friday the Federal Government has no plans to introduce new taxes or increase the current ones in 2021.

Ahmed, who disclosed this at a public hearing on the Finance Bill 2020, organised by the House of Representatives Committee on Finance, said the government was making efforts to reduce the tax burden on Nigerians.

According to her, the bill would ensure comprehensive reforms of the nation’s tax systems.

She stressed that the Finance Bill 2020 was largely about taxation and tax administration.

Ahmed also disclosed that the draft bill was subjected to serious debate at the Federal Executive Council (FEC) and the National Economic Council (NEC) before it was transmitted to the National Assembly.

She said: “We also need to defer tax rate increases so that the domestic economy sufficiently recovers and reduce the compliance burden on taxpayers in line with the ease of doing business reforms

Related Topics:taxtax increment in 2021
Up Next

Vaccines our major hope for tackling COVID-19 in Africa – WHO