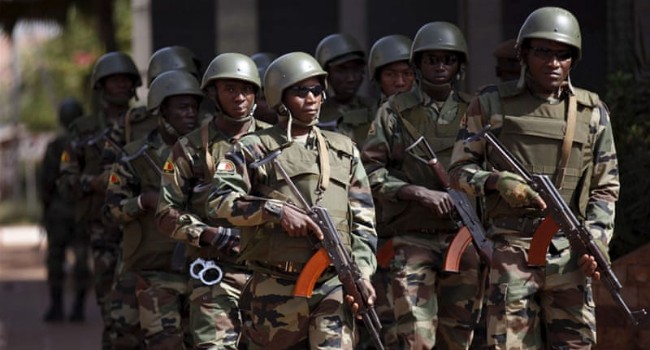 Tragedy struck in the volatile Mopti region in central Mali when armed assailants invaded the area, killing no fewer than 26 people and burned a village, thus displacing many after the attack.

The attack which took place late of Friday was confirmed on Saturday by Aly Barry, an official from Tabital Pulaaku, a Fulani association, who also noted that the village was torched and its chief killed.

Two women and a nine-year-old girl were among those killed, he said, speaking on condition of anonymity.

Moulaye Guindo, the mayor of the commune of Bankass, which neighbours the commune to which Binedama belongs, said between 20 and 30 people were killed by men in military attire, according to the Reuters news agency.

The attack comes at a time of mounting insecurity in Mali, rising popular discontent with the government, and increasing reports of abuses committed by the country’s armed forces.