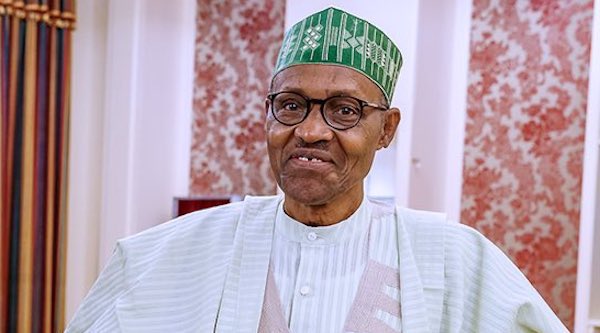 All legal impediments have now been removed, and the coast made clear, for President Muhammadu Buhari to swear-in Raji Fashola, Godswill Akpabio and other Ministers designate.

This is as Justice Taiwo Taiwo of the Federal High Court Abuja struck out a suit stopping President Muhammadu Buhari from inaugurating the 43 ministerial nominees over the exclusion of a Federal Capital Territory indigene from his cabinet list.

The applicant, Mr Musa Baba-panya, who was also the counsel in the case, had, on Thursday, approached the court with an exparte motion, asking the court to stop the president from going ahead on the inauguration.

The suit has President Buhari as the 1st defendant and the Attorney General of the Federation as the 2nd defendant in the case.

He argued that the president’s action was contrary to an Appeal Court’s judgment delivered on March 15, 2018.
In ruling out the suit on Monday, Justice Taiwo noted that the suit was coming rather too late and, therefore, there might be no reason to stop the inauguration.

The President is set to inaugurate the Ministers on August 21.