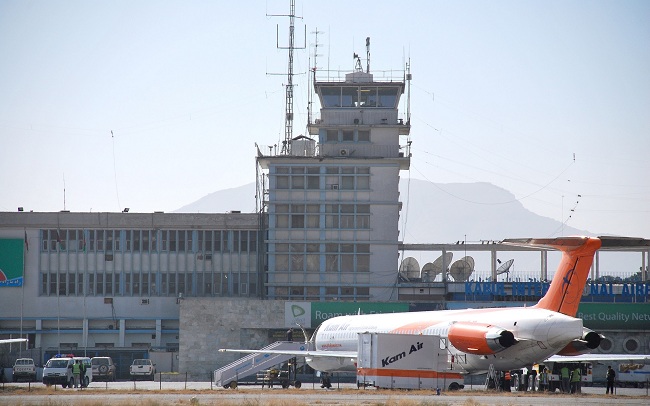 A Pakistan International Airlines (PIA) passenger plane from Islamabad, touched down in Kabul on Monday morning, following the withdrawal of US and allied troops from Afghanistan.

It marks the first flight to land in Afghanistan from neighboring Pakistan since the chaotic final withdrawal of troops last month.

A statement by PIA spokesman, Abdullah Khan, said the service was a “special flight” to create “goodwill” with the people of Afghanistan and to “strengthen humanitarian efforts,” noting it was “not an aid flight” as wrongly speculated.

Foreign journalists traveled into the Afghan capital on the flight while employees of the World Bank were brought back to Islamabad on the return leg, the spokesman said.

Last week, two Qatar Airways passenger planes, both carrying more than 100 foreign nationals, departed from Kabul and landed in Doha as the new Taliban regime begins a phased opening up to the outside world.

The flights signal that at least some foreign nationals who want to leave Afghanistan will be able to do so, following weeks of uncertainty, a Middle East security expert said while commending the PIA for the initiative.