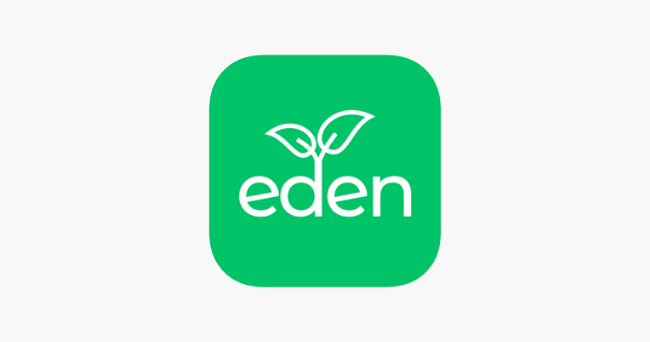 The round, according to Eden, will be used to further grow and develop the innovative tech startup’s in-house technology.

Speaking on the development, Remus Brett, General Partner at LocalGlobe, stated that the decision to invest into Eden stems from its relatable vision and sense of purpose.

Remus said: “We fell in love with Eden Life’s vision for the future of home services in Africa. A true customer obsession sits at the heart of everything they are building – this is already visible in customer retention and other key metrics.

“As investors, we are always attracted to first-mover companies that launch products in untapped markets. The combination of this advantage with a core team who has proven experience building African tech to unrivalled levels sets Eden Life on an exciting path of growth.”

In addition, Eden looks to use the funding develop its own world-class kitchens and operations hubs along with removing the dependence on third-party providers.

Tech Trivia: Which of the following is an edutainment software title?
A. Call of Duty
B. League of Legends
C. Fortnite
D. Math Blaster
Answer: See end of post

French President Emmanuel Macron has announced intent to commit a new EUR130 million (US$150 million) towards the support of 500 African startups.

The initiative comes as part of a rejigged Digital Africa initiative sponsored by the French government.

The initiative was launched in 2018 with the mission to equip African tech entrepreneurs with capabilities to design and scale up ground-breaking innovations for the real economy.

According to the board, Digital Africa is expected to bring together startups, academia, incubators, institutional financiers, venture capitalists and technology clusters to help develop the African startup space.

President Macron made the new commitment at the just concluded New Africa-France Summit, and the fund is expected to cover the next three years.

Also, at the event, Digital Africa unveiled a host of new programmes including the Fuzé project, which focuses on Francophone Africa and aims to support at least 200 tech startups by early 2022 via a new small ticket fund.

Math Blaster! is a 1983 educational video game, and the first entry in the Math Blaster series within the Blaster Learning System. The game was developed by former educator Jan Davidson.

Nigeria’s Wicrypt closes $1.5m funding to scale venture. 1 other thing and a trivia

SA’s DigsConnect closes $200k grant to scale venture. 1 other thing and a trivia