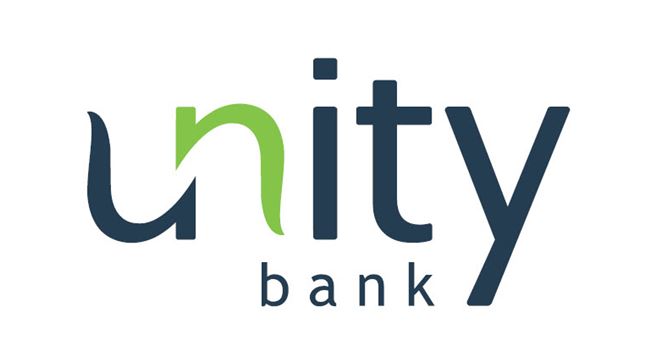 A rush by shareholders to cash in on a slight increase in the share value of Unity Bank has saw them smiling away with N467.57 million.

Unity Bank’s bull run continued on Monday after a slight increase to hit N0.62kobo. However, the appreciation in share value was short-lived on Tuesday.

Some shareholders moved to protect their profit from last week’s uptick which handed them N233.78 million. The sell off among stakeholders caused Unity Bank market value to crash by 6.45 percent on Tuesday, according to Ripples Nigeria analysis.

Over 1.09 million volume of shares was sold off at the capital market at a reduced cost of N0.58kobo per share, in contrast to the 669,132 shares sold on Monday at N0.62kobo.

The sell off on Tuesday caused a decline in the worth of investments held by the remaining stakeholders as over N467.57 million was lost.

Related Topics:investmentunity bank
Up Next