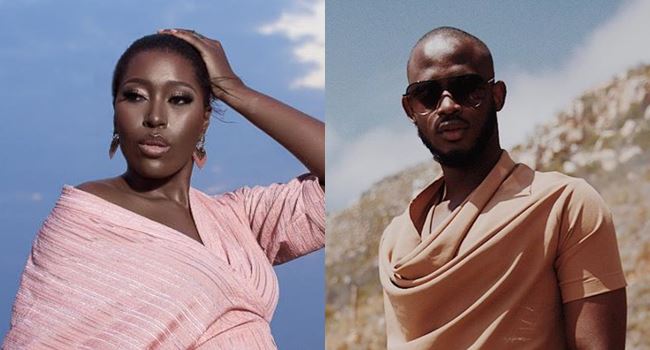 The organising committee of The Future Awards Africa (TFAA) has announced the pair of Vimbai Mutinhiri and Taymesan Emmanuel as hosts of the 15th edition of the award event.

This was revealed on Monday May 25 by Adebola Williams, CEO, RED For Africa, during an Instagram live session as he rolled the lineup of activities surrounding this year’s edition of the event which will also feature activities involving; D-banj, Tara, Sangu Delle and Nadine Ibrahim.

According to Adebola Williams, TFAA is pioneering a near-complete pivot to virtual platforms in response to global trends accelerated by the COVID-19 pandemic, stating further that the virtual activities will be carried out with multiple interfaces with other Future Project associated social media platforms.

After announcing this season’s theme “The Convocation”, the hosts for this year’s events were announced; multimedia presenter, influencer, as well as past season host Taymesan Emmanuel and presenter Vimbai Mutinhiri were declared as hosts of this year’s edition.

Another major announcement that was made was the launch of Beating Corona Heroes & Champions project, which is set to be a TV and Digital Telethon, will kick off on Sunday, 16 August, 2020.

The call for nominations for Beating Corona Heroes across Africa, which is aimed at spotlighting unsung heroes at the frontline during this pandemic, was also made open during the Instagram live session.