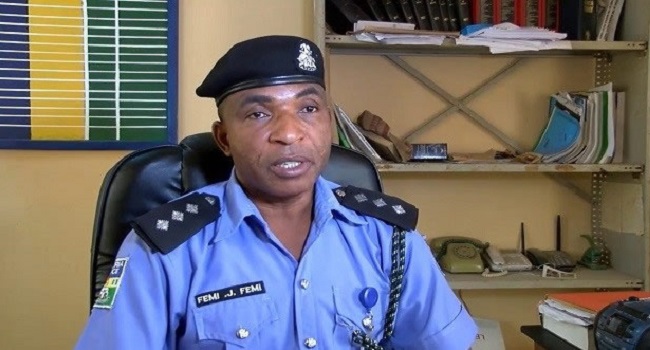 A 14-year-old student of St. Andrew Grammar School, Ondo in Ondo West Local Government Area of Ondo State, has died after a building collapsed within the school premises.

The incident, which occurred on Friday during the school hours, reportedly claimed the life of only the deceased student Esther Akinrinola, with no other casualty involved.

It was reported that the student was said to be playing with some of her friends during school hours at the section of one of the school buildings, which has been reported to be faulty.

According to an eyewitness who spoke with news men, the deceased had suffered a head injury when the building crumbled on her.

The eyewitness further stated that the deceased gave up the ghost while she was being rushed to the hospital.

Another source disclosed that students had been banned by the school authority from going near the building where the incident occurred.

Confirming the incident, the state Police Public Relations Officer, PPRO, Femi Joseph stated that the investigation has commenced while the Principal of the school, Mr. Sunday Oladunjoye has been detained to help the police with its findings.

Police arrest soldier, others in military uniforms in Anambra for kidnapping