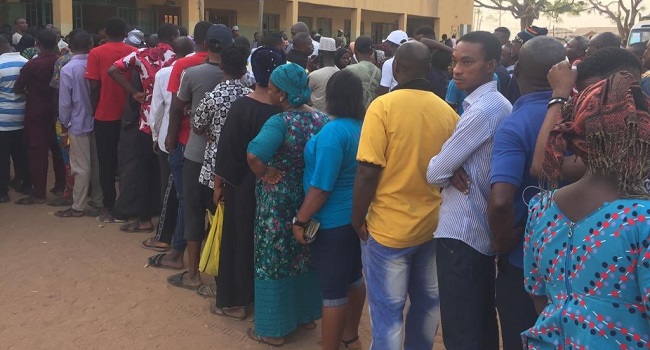 A clergy and some communities in Bayelsa State have raised an alarm over an alleged plot by Nigerian military personnel to disrupt the collation of results of the state governorship election.

Rev. John Pofi of the John Pofi Foundation who, expressed worry at the large number of military personnel at Aridof Hotels, the political base of All Progressives Congress (APC) and the Minister of State for Petroleum, Timipriye Silva, said the development could spell great danger to the state.

According to him, the military personnel were allegedly drafted to the APC base and other communities by Silva and the APC governorship candidate, David Lyon, on the suspicion they would used to disrupt the collation of election results.

He said: “They are allegedly camped in a location within the communities in preparation for disruption of results.

“Why are these soldiers in Bayelsa? What are these large number of soldiers doing here which are even more than during the general elections?

“Nigerians must cry out today and condemn the attempt by the military to repeat the mayhem and bloodbath they caused in Buguma, Rivers State, during the last general elections.”