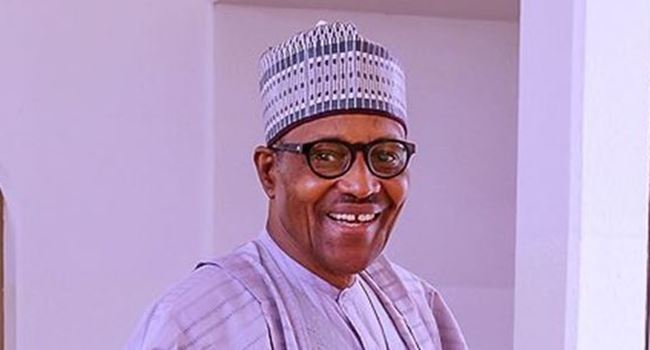 President Muhammadu Buhari on Friday received the report of the presidential panel which probed the suspended acting Chairman of the Economic and Financial Crimes Commission (EFCC), Ibrahim Magu, for alleged abuse of office.

The Chairman of the panel, Justice Ayo Salami, presented the report to the president at the Presidential Villa, Abuja.

The report was submitted more than four months after Magu was arrested by security operatives.

He was arrested on July 6 and quizzed by the panel for alleged financial malfeasance.

The anti-graft czar was later suspended by the president to allow for thorough investigation of the allegations against him.

The Personal Assistant to President Buhari on New Media, Bashir Ahmad, confirmed the development on his Twitter handle – @BashirAmaad.