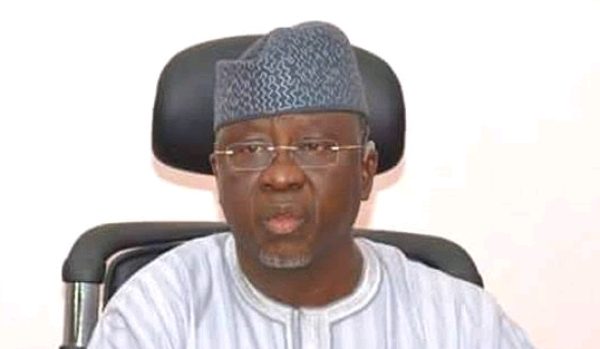 Al-Makura, who stated this in a chat with journalists in Abuja, said the government’s achievements in the last seven years were empirical and obvious for anyone to see.

He added that the All Progressives Congress (APC) had demonstrated commitment to promoting national cohesion, concern for the downtown and the vulnerable in terms of creating platforms for the change of their conditions.

President Buhari had on October 1 scored his government high on the development of infrastructure and anti-graft crusade.

The ex-governor said: “We have achieved major infrastructure development that had been attempted in the past and failed but with the coming of the APC administration, we have been able to do that.

“Few examples can suffice; look at the second Niger Bridge, look at how the airports are taking a new look and becoming more sophisticated.

“Look at the number of airports that President Muhammadu Buhari- led Federal Government is taking ownership from the Governments of Yobe, Nasarawa, and recently Gombe.

“These are all valuable additions to the system. While we were growing the most important mode of transportation that was safe and cost-effective was the railway but before our eyes, it collapsed completely.

“And it took a vision of the APC administration to resuscitate and reconnect those moribund railway lines.”

The Senator representing Nasarawa South noted that Nigeria’s representation in the international community under APC administration had enhanced tremendously.

He added: “We have the Chairman of the United Nations General Assembly (UNGA), a Nigerian, Prof. Tijjani Mohammed-Bande.

“During APC administration, we have Dr. Okonjo-Iweala as the Director-General of the World Trade Organisation and Amina Mohammed as Deputy Secretary-General of the United Nations.

“These are just the few that come to mind but a lot of them in human capital development in the expansion and promotion of Nigeria’s identity.

“I think the APC administration has paid its dues, yes we have our challenges like any other government in the world, even the United States, Germany, and France which have excelled and are in the first world, have their own challenges.

“So when we are assessing the country, let’s put everything together not to just isolate those challenges facing the administration. I think APC can be given a very robust pass mark for the efforts it has done.”

Related Topics:Al-MakuraBuhari’s govt
Up Next