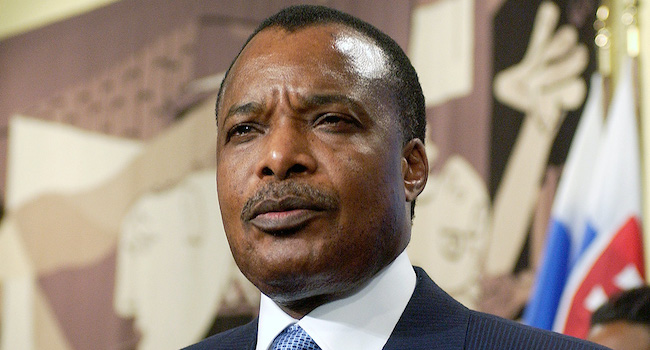 The presidential election in the Republic of Congo began on Sunday, March 21, as internet and social media access was deactivated across the country.

The internet went down just after midnight, several hours before the opening of polling stations at 7:00 am, AFP correspondents reported.

Telephone communications however were still available, unlike in the previous election in 2016.

The 77-year-old Sassou Nguesso, in power for 36 years, is widely expected to win against six contenders.

The largest opposition group, the Pan-African Union for Social Democracy (UPADS), is boycotting the poll.

About 50 organizations, including Internet Without Borders, last week appealed to the president to “keep the internet open, accessible and safe during the whole of the 2021 presidential election period.”

“Internet and social media provide a space for communication, for public debate, for researching information on electoral processes and candidates, for reporting and documenting events and results,” they said.