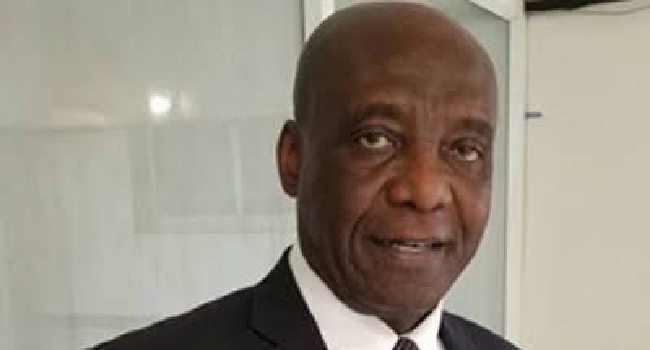 The Department of State Service (DSS) on Thursday, dismissed the statement credited to its former Assistant Director, Dennis Amachree, on the appointment of the Minister of Communications and Digital Economy, Isa Pantami, as personal opinion.

Amachree had said the agency was complicit in the screening of Pantami before his confirmation by the Senate in 2019.

The DSS spokesman, Peter Afunanya, who reacted to the comment in a statement in Abuja, said Amachree’s position was not representative of what the agency stands for.

He said: “Opinions expressed by Mr. Dennis Amachree on sundry national security issues are his personal positions and do not in anyway represent the stand of the Service (the Department of State Services.”

Why I stopped negotiations with bandits – Gumi