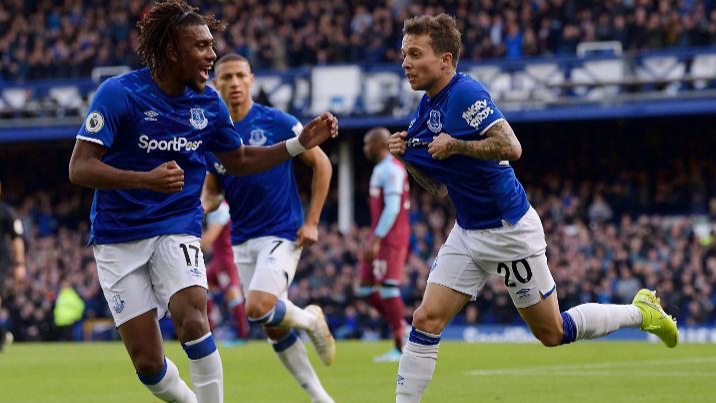 Super Eagles midfielder, Wilfred Ndidi was in action for Leicester City in their 2-1 victory over Burnley at the King Power Stadium on Saturday.

With the win, the Foxes climbed to second on the Premier League table, behind leaders Liverpool.

At Stamford Bridge, Chelsea defeated a spirited Newcastle United 1-0, thanks to a second-half goal by Alonso.

For Brighton, Leon Balogun was missing while Isaac Success was also missing for Watford in their respective games.

Brighton lost 2-1 away to Aston Villa while Watford drew 1-1 with Tottenham in North London.

In the other Premier League games played concurrently, Wolverhampton Wanderers played a 1-1 draw with Southampton while Bournemouth were held goalless at home by Norwich City.