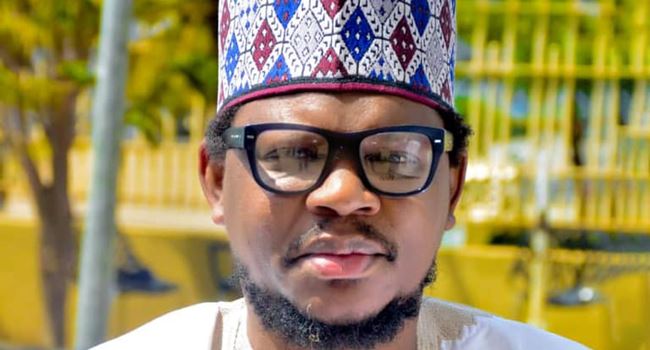 Nigerian social media platform, Crowwe, has applied for a license from the National Broadcasting Commission in line with the Federal Government’s new initiative to register all social media sites in the country.

This was disclosed by Adamu Garba, the Chief Executive Officer of IPI and the creator of the social media app, via a statement on Thursday.

The Crowe app, which was taken down by Google on Saturday, would be back in a few days, according to Garba.

“Crowwe now has 31,245 users with roughly 2,270 corporate accounts and we sent a letter to the NBC requesting a license in reaction to the Federal Government’s announcement, but we have yet to hear back. We’ll send a second letter if they don’t react by Friday,” Garba said.

In response to when Crowwe would return to the Google app store, he said, “There are some lapses. We chose to take advantage of some opportunities because it consumes a lot of data depending on customer concerns. We’ve made changes. We’ll have it up by Saturday or Sunday.”

Nigeria’s Helium Health launches venture in Kenya. 2 other things and a trivia