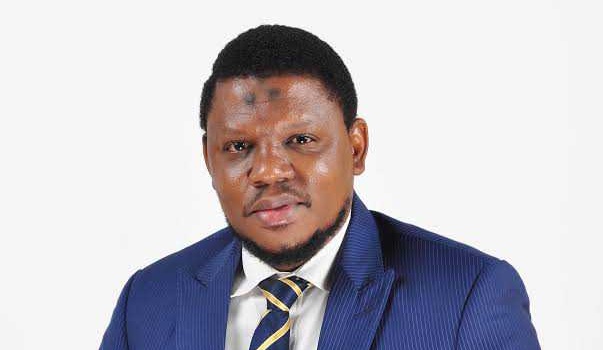 The page was deleted on Wednesday as search attempts for the account by our correspondent have returned unsuccessful.

Adamu Garba, confirming the development, explained that the said account was deleted by Instagram after unknown individuals reported it.

He said: “It was reported by some users and was disabled by Instagram.”

While it is common for Instagram, like other social networking sites, to delete accounts violating its policies, Adamu did not disclose the nature of the offence leading to the development.

There are speculations that the new development is not unrelated to Playstore ordeal.

Before Monday, there have been criticisms that Adamu Garba pirated the terms and conditions of American music-tech product, Spotify.

Uzodinma under fire as road sweepers protest non-payment of salaries