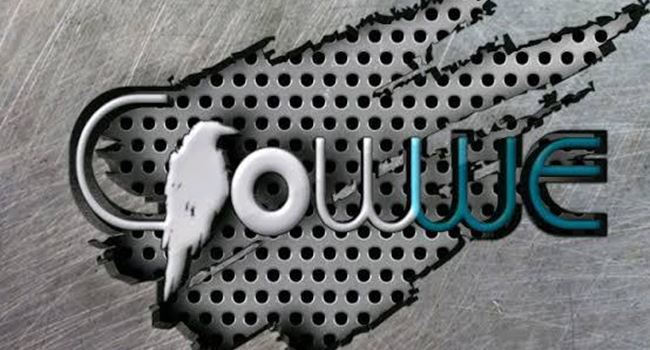 A presidential aspirant, Adamu Garba, on Monday cleared the air over the reported removal of his instant messaging app, Crowwe, from the Google Play Store.

Garba, who spoke on the matter shortly after reports emerged that his app was deleted in retaliation to the Federal Government’s ban of Twitter in the country, said the app was removed for an upgrade.

According to him, the app is expected to be up for download by Tuesday.

“Yes, a lot of people have been posting reports but it has no effect on the app. The truth is that before you publish an app, you have to pass through a lot of audits and a lot of these people commenting don’t know.

“There is a bug affecting the contact list information so we had to submit a support report to take it down which was done. We are almost done with the publishing and we will push it back and it might be installed tonight or tomorrow (Tuesday) morning.”

Google unveils paid offering for Gmail users. 2 other things and a trivia