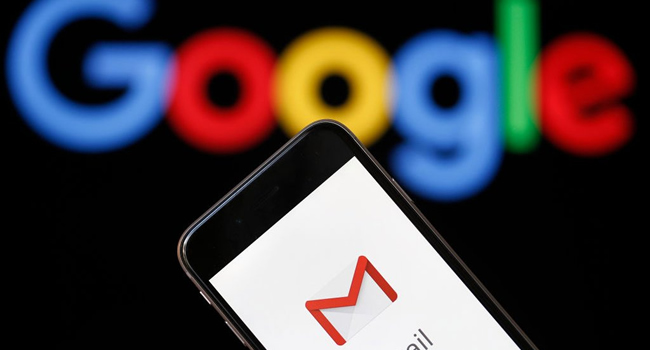 The new offering comes as an upgrade to their Gmail accounts for greater calendaring, video chat and email newsletter functionalities.

According to the tech company, Google Workspace Individual, for instance, starts at $7.99 monthly and will include a temporary $2 discount.

The development also adds to the company’s expanding efforts to have users subscribe to some of its services such as YouTube and Google Photos in exchange for more support and features than are available for free.

Should Google record massive success in this new front, the subscription sales would help Google grow revenue beyond advertising.

Workspace Individual is, however, expected to launch soon in the United States, Canada, Mexico, Brazil, Australia and Japan.

Tech Trivia: What does PDF stand for?

Kenyan e-commerce startup Sky Garden has announced securing a US$4 million round in Series A funding.

Sky Garden was launched in May 2017, and the new founding is expected to see it accelerate its growth.

The startup, since inception has operated as a software-as-a-service (SaaS) platform for mobile commerce built specifically for African businesses.

According to local media, its easy-to-use online marketplace allows informal traders, SMEs and established businesses to sell their products.

Earlier in 2018, Sky Garden raised a US$1.2 million seed funding round.

After expanding to 12 other countries, Egypt-based matchmaking app, Hawaya, has hit the four million user milestone.

With a vision to use technology to enhance traditional matchmaking process, the startup was founded in April 2017 by Sameh Saleh, Shaymaa Ali, Tamer Saleh and Aly Khaled.

Barely four years later, Hawaya has quickly grown in popularity, and has already facilitated more than 18,000 marriages across the world.

Recently, the startup launched a new version of its app with new features.

Some of the countries where the startup currently operates include Saudi Arabia, Kuwait, and the United Arab Emirates (UAE), as well as France, Germany, the United Kingdom (UK), Indonesia, Malaysia, the United States (US), and Canada.

Saleh, who spoke on the venture, explained that the goal was to help singles find love through social interactions on the app.

He said: “Through innovation, tech, and cultural respect, Hawaya prides itself to be a progressive app that aims to destigmatise the taboo of online matchmaking, and empowering women to take their time and spark a real connection with the love of their lives.

“It does that by removing the pressure to settle down quickly with someone unsuitable and by offering a platform where real singles can start real love stories, based on serious intentions and commitment.”

Portable Document Format (PDF), standardized as ISO 32000, is a file format developed by Adobe in 1993 to present documents, including text formatting and images

Related Topics:GmailGoogleKenya startups
Up Next

24 hours after, Crowwe still absent from Google playstore. 2 other things and a trivia