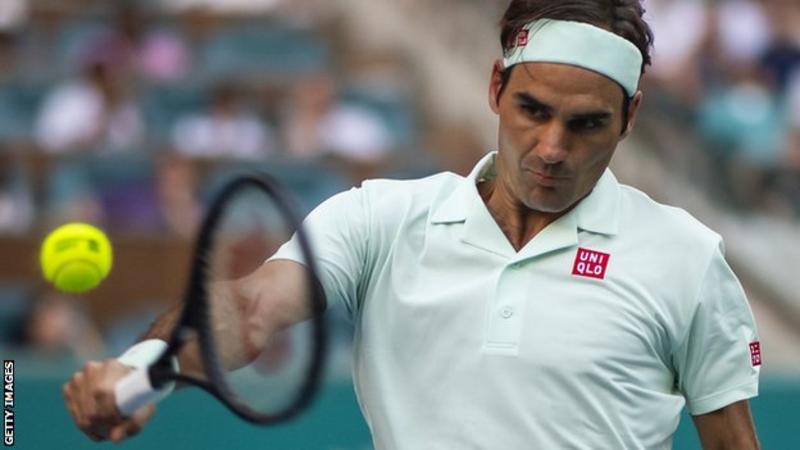 World number three, Roger Federer has admitted he was lucky to have driven past unseeded American Tennys Sandgren in a sensational Australian Open quarter-final match.

“I didn’t deserve this one but I’m standing here and I’m obviously very happy” said Federer, who had a medical timeout in the third set for a groin problem before saving seven match points in the 4th set to complete a comeback.

“You’ve got to get lucky sometimes I tell you that. Sometimes you’re not under control.

“I just hoped he wouldn’t smash a winner, just keep the ball in play and if he does miss one of two then see what is going through his mind.

“As the match went on I felt better and the pressure went away.”