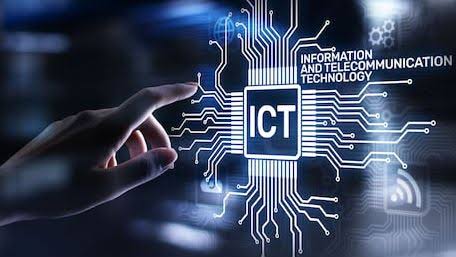 In nominal terms, the report said the ICT sector contributed 8.54 per cent to the GDP in Q3 2019, lower than the 8.70 per cent recorded in the same quarter of 2018 and the 13.83 per cent it contributed in the preceding quarter.

The NBS report also showed that the ICT sector grew by 11.19 per cent in the third quarter of 2019.

According to the NBS statistics, the ICT economic growth shrunk by -2.21 percentage points from 13.40 per cent recorded in the same quarter of 2018.

The report also stated that the 2019 third quarter growth of the sector was –29.35 percentage points lower than the rate recorded in the preceding quarter.