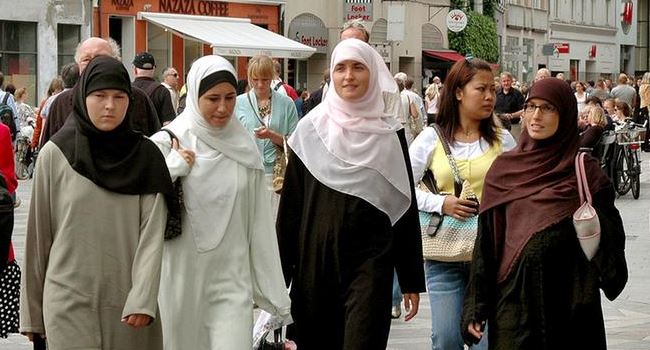 The beheading of a 47-year-old teacher, Samuel Paty in broad daylight on Friday, near his school in Conflans-Sainte-Honorine, a suburb about 15 miles (24km) from the centre of Paris has sparked growing fears of collective punishment.

There has been an outpouring of grief and shock among top officials; Paty on Wednesday posthumously received the Legion d’Honneur, France’s highest honour, in a ceremony attended by President Emmanuel Macron. Thousands have attended protests.

On Monday, the French government said it was strengthening its crackdown on suspected “extremists”, carrying out multiple raids and threatening a mass expulsion of more than 200 people.

Meanwhile, two women accused of stabbing two other women wearing Muslim headscarves near the Eiffel Tower in Paris and trying to rip off their veils have been charged with assault and racist slurs.

US govt reacts to shooting of #EndSARS protesters in Lagos