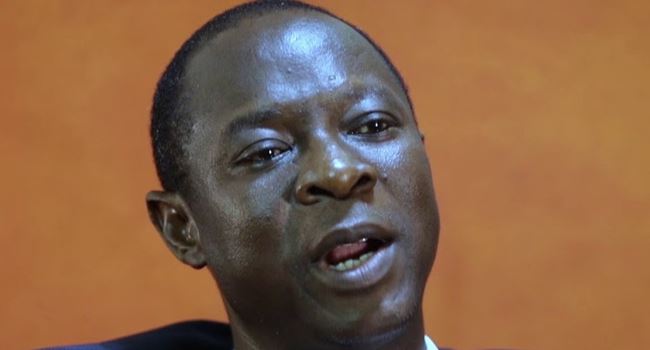 Dr Timothy Olawale, Director-General, Nigeria Employers Consultative Association (NECA) has expressed concern of the association, at the growing unemployment rate, as released by the National Bureau of Statistics (NBS).

Olawale made this assertion in a statement issued on Wednesday, March 17, in Lagos, stating that the recently released data by the NBS was worrisome.

Ripples Nigeria had reported that a recently-released labour force report, published by the NBS showed that Nigeria’s unemployment rate as of the end of 2020, rose to 33.3 per cent from 27.1 per cent recorded as of Q2 2020.

“While the figure shows that the unemployment crisis is worsening at an alarming rate, it is also instructive to note that the socio-economic factors that increased the figure to 27 per cent in the last NBS release remain.

“While the government has put in place several initiatives to ameliorate the challenges, the fundamental issues arising from COVID-19 and its negative effects on businesses have not been addressed sufficiently,” he said.

According to him, many businesses were yet to recover from the negative effects of the pandemic, while insecurity in the Northern region, had caused many others to close shop.

Olawale said, “The recent economic recession has exacerbated the unemployment rate as major sectors of the economy, have stagnated with negative growth, though the nation exited recession in February 2021.”

The NECA boss said the way out of the crisis was for the government to refocus its efforts, at supporting organised businesses to increase their production capacity.

According to him, such an effort will invariably enable the government to create more jobs.

“Real and verifiable support should be given to Micro, Small and Medium Enterprises to enable growth from bottom up.

“Also, a critical impact-audit of current interventions should be made to determine their effectiveness and relevance in the context of current realities, ” he said.