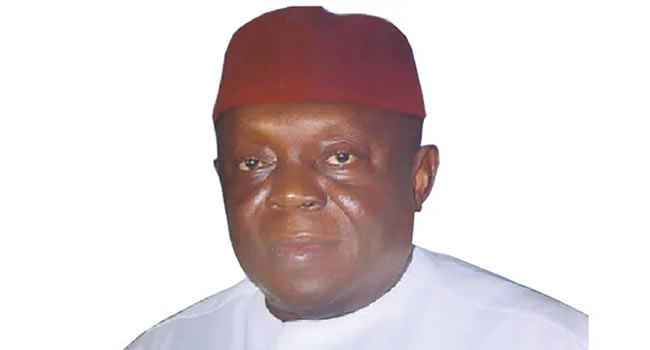 Ripples Nigeria further gathered that the residence of the council chairman of his local government, Willy Egbo was also set ablaze.

According to an eyewitness account, the gunmen struck at about 1 am, shooting sporadically at that hour, sending most of the villagers scampering for safety inside nearby bushes.

The hoodlums were said to have later proceeded to the home of the commissioner where they banged severally at the gate without response before torching the building.

They later proceeded to the council chairman’s house, Honourable Willy Egbo at Nnepi and also razed the building.

Confirming the incident, Emelumba said it occurred at about 1 am.

“I learnt they came to my place at about 1 am; fortunately, no one was around when the hoodlums invaded the compound except the gateman who ran away when he heard a loud banging at the gate by the hoodlums.”

Nigerians, others will miss TB Joshua for his philanthropy – Buhari

Onion traders to cut supplies to South-East by Monday