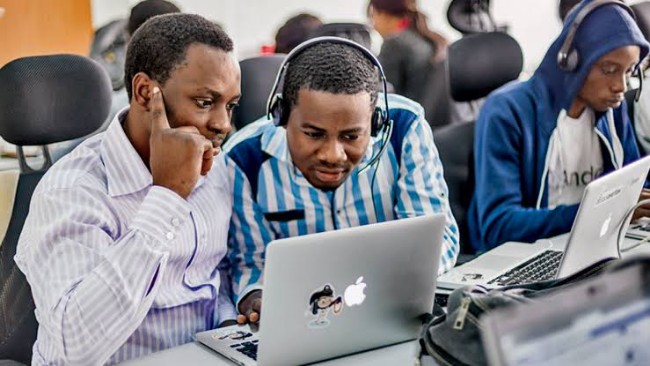 Imerging Careers, Tawfeer Market, Lipa Later, SeamlessHR, Bolt and ThankUCash. These are some of the names that made the headlines this week.

Also, during the week, SeamlessHR, a Nigerian HR technology startup, has announced closing a US$10 million Series A funding round.

Lipa Later, a Kenyan buy-now-pay-later (BNPL) startup, closed US$12 million in a new raiser during the week.

The new raiser was funded by a network of investors looking to help Lipa Later increase coverage in existing markets.

The buy-now pay-later startup noted that the fund will push it to expand into new markets.

Following Lipa Later on the funding table, Tawfeer Market, a digital grocery retail startup secured a US$500,000 seed round.

The startup is reputed for allowing users find and purchase groceries via its digital platform operating from Egypt’s second most populous city, Alexandria.

For Tawfeer, the raiser will help build on its impressive early growth.

The bootcamp, according to our report, was designed to help delegates start off as tech developers capable of building products to solve social and business problems.

Imerging career will facilitate the training leveraging its pool and network of senior developers who will host different sessions and modules during the bootcamp.

Biggest raiser for the week by a Nigerian startup was recorded by SeamlessHR, a Nigerian HR technology startup.

The startup closed a US$10 million Series A funding round.

Meanwhile, the development comes as the startup seeks to fund its international expansion in the months ahead.

Also during the week, we reported that the fourth edition of Africa Tech Summit had been scheduled to take place next month with Nairobi playing host.

The leading African tech event is expected to provide insight and networking opportunity for delegates within the African tech ecosystem.

The venture is known to offer vehicle for hire, micro-mobility, car-sharing, and food delivery services in more than 40 countries in Europe, Africa, Western Asia, and Latin America.

Although ThankUCash is currently operating in Nigeria’s three major cities – Lagos, Abuja, and Port-Harcourt, the fund is expected to finance the startup’s expansion plans across other cities in Nigeria.

Women-focused initiative, WE4A, to empower 100 female-led startups. 2 other things and a trivia

Kenya’s Lipa Later closes $12m funding for expansion. 1 other thing and a trivia