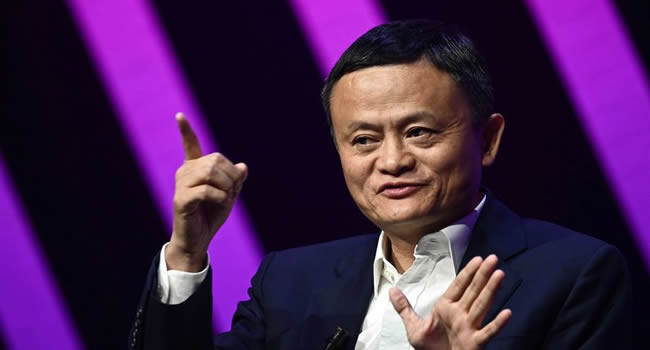 The week did not only end the month of February but went ahead to end Jack Ma’s hold on the title as being the richest man in China.

Opening the new month of March, one Zhong Shanshan is China’s current richest person, with a wealth of $550 billion yuan ($85 billion).

He climbed to the top spot, displacing techpreneur Jack Ma, after an incredible growth of his bottled-water company and vaccine maker, Beijing Wantai Biological Pharmacy Enterprise.

The governor unveiled the scheme on Thursday, March 4, 2021 during the signing of a partnership agreement with CIG Motors Company Limited.

Venture analysts pointed out that the new launch came barely a year after the launch of Ekocab, another new player currentlyonboarding traditional yellow taxi operators in the city of Lagos.

More than anything, this development will stifle operation and market growth for a player like EkoCab.

In a new signing, Nigerian startups Autochek and Okra have entered into a partnership deal to offer users of the former access to digital car loans facilitated by the latter.

Autochek, through the partnership, looks to deliver on its ambition to build digital solutions that will enhance and enable a seamless and safe automotive commerce experience across Africa.

Reviewers noted that this will further help that company use technology to transform the automotive buying and selling experience for African consumers.

During the week, a Nigerian startup featured alongside other startups listed by the Africa Online Safety Initiative as part of its 26 solution winners.

While the Africa Online Safety scheme was designed to support organisations that address safety issues around the internet, these winners was selected from specialisations to include identity theft, bullying and harassment, sex trafficking, hate crimes, terrorist recruitment and promotion, misinformation and disinformation, and financial scams.

Also during the week, Nigerian startup ImaliPay secured a round of pre-seed funding towards servicing gig workers’ financial needs.

This will boost the company’s status as it continues to leverageartificial intelligence (AI) and big data to offer tailored financial products.

Analysts, therefore, expect that this will go a long way to help the less than a year old startup promote the inclusion of gig economy platforms and workers across Africa.