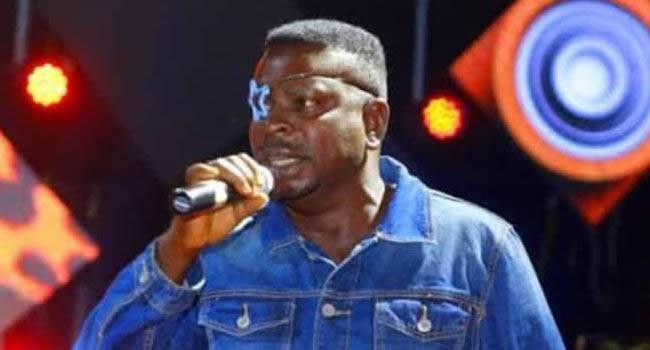 Baba Fryo was at the peak of his musical career in the late 90s and early 2000s. In a recent interview, the Ajegunle-born Nigerian recording artiste slammed the new generation of Ajegunle singers who he said are ungrateful for the opportunity given to them.

In a recent interview, the veteran artiste stated that most Ajegunle artistes are not thankful for the platform created for them by much bigger celebrities.

Fryo alongside other Ajegunle-born artistes such as Daddy Showkey, Danfo Drivers, etc. all enjoyed massive success in the early 2000s.

However, they have been unable to replicate the similar success with the current generation.

Baba Fryo had this to say about the budding calibre of artistes emerging from Ajegunle, he said;

“I don’t think that is the main issue.

“To live in Ajegunle is not the issue.

READ ALSO: Who Owns Lagos, a Useless Question Without Answers

“The main thing is to represent wherever you are.

What has those living in Ajegunle done for themselves?”

“At least we still have youths who have made a name in Ajegunle and are still living there, how have they made Ajegunle progress?

“Some of us outside are still the ones holding the fort and promoting Ajegunle. I will try my best and see how entertainment will return fully.

“The problem of AJ is that some of those young artistes have poisoned the minds of some fans to hate the ones before them.

” If you hate the ones before you, how do you want to progress?

Because those ones paved the way for you. We took Ajegunle to the world.”

Related Topics:AjegunleartistesBaba Fryo
Up Next