Who Owns Lagos, a Useless Question Without Answers | Ripples Nigeria

Home » Latest » Who Owns Lagos, a Useless Question Without Answers 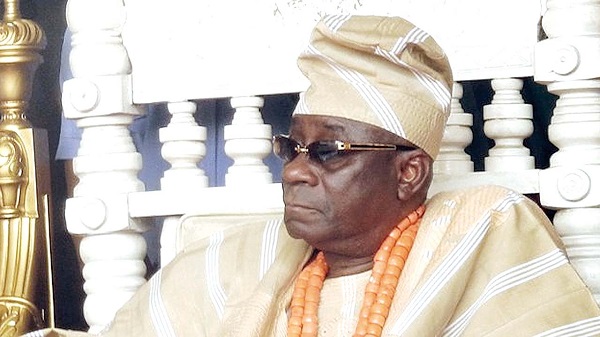 Pots of ink have been wasted posing and trying to find out who owns Lagos. Some of the answers have been: Nobody owns Lagos; Lagos is owned by the Yoruba; The Igbo own Lagos, The Benin Kingdom and therefore the Beni own Lagos; all Nigerians own Lagos; etc. And recently two “Lagosians” held court on the ownership of Lagos. They are Alhaji Olufemi Okunnu and Chief Layi Ajayi Bembe at Punch Newspapers. Each had his own views.

Now let’s come back to Lagos. We begin by pointing out that landownership initially belonged to individuals and then moved on to kings who appropriated individual lands by treachery, purchases and or by force. And letter lands belonged to government which acquired the land by decrees, by laws or by use of the law of eminent domain.

Secondly, let’s point out that the subject is not clear to all. What is Lagos? When I lived in Surulere in the 60’s we used to say “I am going to Lagos if we were going to Lagos Island.” We acknowledged that the mainland was not Lagos. The Oba lived/lives on the island and that was Lagos. Even though in the 60’s there was a municipal government which recognized Lagos as both the island and the mainland. Today there is no more municipal government for the city but local governments that have carved the old Lagos into smaller municipalities. Meanwhile “Lagos” which was limited to Ikeja/Palm Grove now extends to Ikorodu.

So which Lagos are we talking about?

If I own Ajegunle and you own all the rest of “Lagos” who owns Lagos? This is another reason why the question is useless and have no definite answers. What if Ola owns Yaba, Obi owns Ajegunle and Ishaka ownes Ikeja, and Bola owns the Island, assuming each bought their pieces in a fair trade? Who owns Lagos?

Most often when people talk of the ownership of Lagos what they actually mean is what the history of Lagos is. Even here there seems to be two different stories. One says that the first settlers on Lagos were the Yoruba from the hinterland. And another posits that the first settlers were the Bini Kingdom as it expanded westwards. I am not sure which story has dominance now.

It is not just the Yoruba.