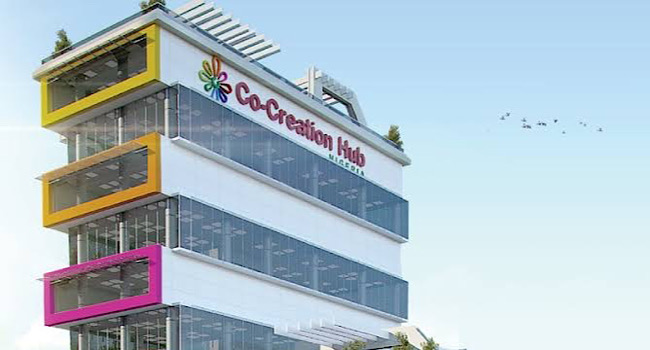 The week saw to the development of a number of things, from Twitter’s Super Follows’ ambition to Lagos State’s adoption of electronic call-up for trucks.

During the week, Lagos-headquartered innovation centre Co-Creation Hub (CcHub) announced the first round of its syndicate investments.

Another major feature is the opportunity window from Union Bank as the Nigerian commercial bank unveiled the 2021 UnionX Innovation Challenge.

The development comes from a recent resolution made during its annual Analyst Day event, where it proposed to charge $4.99 per month (estimated approximately at 2000 naira) for its Super Follows subscription.

Analysts have, however, raised concerns on the development, given that Nigeria’s minimum wage is approximated at 30000 naira, and a 2000 naira monthly subscription that would gulp more than 5% of the total amount, might not be welcomed with both hands amongst the citizenry.

In a collaboration with the Nigerian Ports Authority (NPA), Lagos State Government (LASG) and other stakeholders has consolidated plans to adopt the use of an electronic call-up system for trucks.

Hitting the ground running, the proposed date for the eventual flag-off has been scheduled for Saturday, February 27, 2020.

Analysts noted that deploying the new method will see Lagos State leverage tech to organise and manage the process of logging trucks at terminals.

During the week, Lagos-headquartered innovation centre Co-Creation Hub (CcHub) announced the first round of investments, what analysts described as a product of the syndicate it launched late in 2020.

Recall that few months ago, the innovation centre launched the CcHub Syndicate, as an investment vehicle it said was designed to empower investment firms and high net worth individuals (HNWIs).

With the new development, CcHub can now aggregate (HNWIs) all over the world to co-invest alongside the hub in the most innovative companies across Sub-Saharan Africa.

The opportunity calls on early-stage startups registered in Nigeria to submit innovative MVPs.

With the opportunity window, Union Bank looks to empower startups in areas such as fintech, e-commerce, health, education and agriculture.