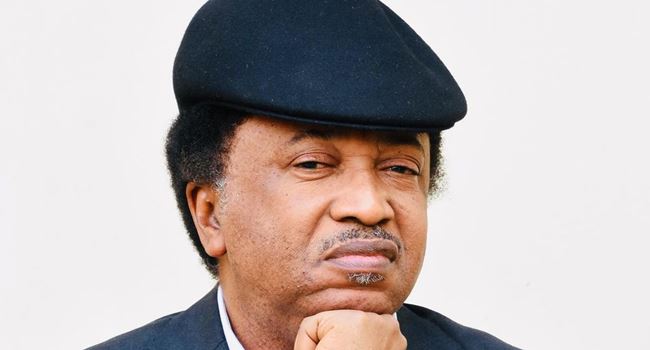 Ripples Nigeria had reported that after the attack on the Federal College of Forestry Mechanization, Afaka, Kaduna, by bandits, Buhari had warned that his administration would not allow the destruction of the country’s school systems.

Reacting to the warning speech via a tweet on his official Twitter handle on Monday, Sani adviced that Buhari should stop issuing warning to bandits in English language.

He tweeted: “All warnings issued to the bandits should be made in the local language they can understand. Warning them in English is so far futile.”

Bandits have so far attacked states like Niger, Zamfara, Katsina and Kaduna State being the latest.

All warnings issued to the Bandits should be made in the local language they can understand.Warning them in English is so far futile.