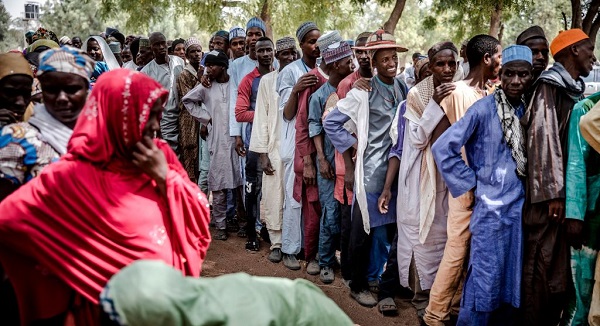 Plans are underway to conduct elections into local councils in Borno State, after polls were suspended in the state due to deadly terrorist attacks which started in 2009.

This was revealed on Wednesday by the Chairman, Borno State Independent Electoral Commission (BOSIEC), Alhaji Abdu Usman, who informed that necessary steps were being taken for local council elections to hold on November 28.

According to Usman who was speaking at a media conference in Maiduguri, modalities have been put in place with the time table for the electoral processes being sorted out.

He said: “28th November 2020 has been fixed for council elections in the state. Modalities have been put in place with the time table for the electoral processes.

“The State electoral commission had issued notice of election on 10th March and met with political parties on the 12th of March.

“Party primaries would hold between August 27 and September 21, submission of nominated candidates by parties would end between 22nd and 28th September, 8am to 6pm daily, while verification of candidates was slated to take place between October 9 and 15,” Usman noted.

He said; “Election personnel and materials would be deployed between November 25 and 27 while campaigns would end November 26.”