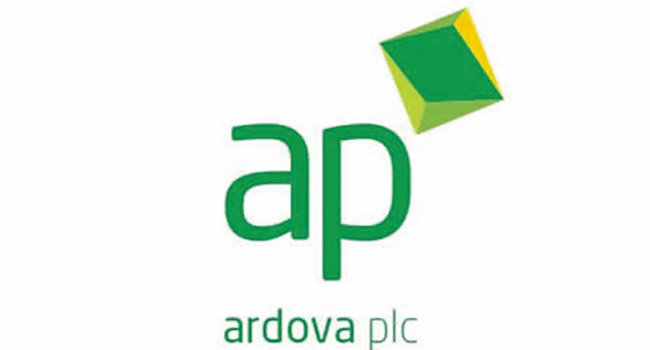 Ardova Plc has reported a drop in its revenue due to weak sales in fuel and solar systems.

According to its unaudited financial statements for the period ended 30th June 2021 posted on Nigerian Exchange on Friday, Ardova Plc reported revenues of N86.77 billion a 0.62 percent or 543.2 million drop compared to N87.13 billion in the corresponding period of 2020.

This is due to a decrease in fuel sales from N79.49 billion in the same period last year to N74.7 billion this year.

Other revenue sources increased significantly, including lubricants and greases, which increased from N7.80 million to N11.22 million.

Other highlights of the financials show that Ardova recorded a drop in its cost of sales to N79.4 billion compared to N81.9 billion in the same period last year.

This helped the firm’s gross earnings rise by 37.7 percent to N7.36 billion, when compared with N5.32 billion, reported in the same period in 2020.

The document also showed the company‘s profit after tax amount to N1.78 billion in contrast to N1.01 billion same periods last year. This translates to about 75.9 percent year-on-year bottom-line growth.

The company’s basic earnings per share also inched by 74.3 percent to stand at 1.36k from 0.78k reported last same period.

FCMB gets $50m from AfDB, to increase lending to high impact businesses