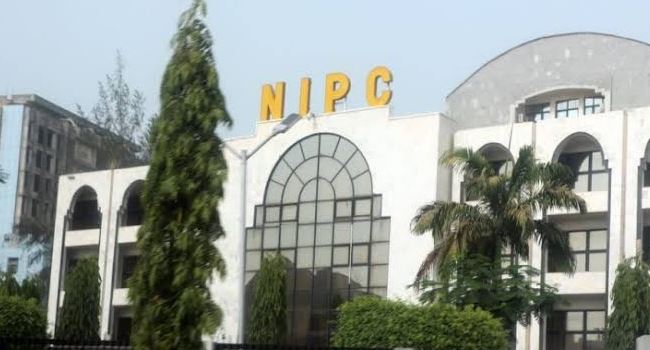 According to the Nigerian Investment Promotion Commission (NIPC) the Nigerian economy received $8.41 billion in investment between January and March 2021.

In a statement posted on its website, the commission said the Q1 2021 value is 75 percent higher than the $4.81 billion recorded at the same period in 2020.

Domestic investors were the most active in Q1 2021, accounting for 35% of total investment.

Morocco, the United Kingdom and the United States were the top three sources of foreign investment announcements in the first quarter of 2021.

The majority of the overall investments went to Bayelsa, Akwa Ibom, Delta, and Lagos states.

Bayelsa received $3.6 billion worth of investment in mining and quarrying.

This was followed by Delta State’s US$2.94 billion worth of investments majorly in seaport construction and power transmission lines.

Akwa Ibom State also recorded US$1.4 billion in mining and quarrying, while Lagos State attracted US$0.26 billion into the finance, insurance, and manufacturing sectors.

“The leading four destinations (states) this quarter accounted for 97 percent of the total investments announced as against 56 percent in the corresponding period last year.” NIPC said.

In terms of sector share, 60 percent of the investment was in the manufacturing sector while the construction sector got 34 percent of the total amount in Q1 2021.