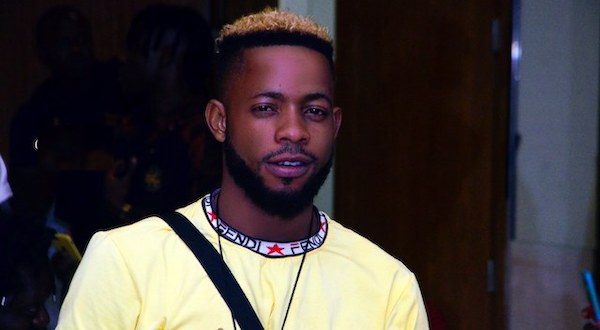 According to Biodun Makanjuola, Divisional Police Officer (DPO) of the force in Bwari, FCT, Valentine was arrested after he posted a report on Facebook alleging the apprehension of a female kidnapper.

“After investigation, we found the report to be fake,” Makanjuola said.

The DPO said a middle-aged woman, simply identified as Zulai, was attacked on Wednesday, around Zenith Bank area in Bwari.

He said the Police, were quick to intervene by arresting the woman who was alleged to have kidnapped a two-year old male child.

Makanjuola said during investigation, the police found out that she was physically and psychologically unstable contrary to the misleading information posted on social media by Valentine.

The DPO said; “When she was brought here, I asked my people to first take her to the General Hospital for medicals. They came back with a medical report indicating that she was suffering from depression.

“The report also referred her to Karu Psychiatric Hospital for proper evaluation. Right now, we are preparing to take her there.

“We were still on the matter when I started receiving calls about a post on Facebook claiming that the woman was a kidnapper. The report claimed that her phone had message conversations on how many children to be kidnapped.

“I made efforts and finally discovered who posted the story, brought him here for questioning, and he confessed he only added some of the details to add glamour to the story,” he stated.

XENOPHOBIA: S’Africa owes its freedom to the people of Nigeria, Ramaphosa tells Buhari

BUHARI TO NIGERIANS IN S’AFRICA: Don’t forget home, use your resources to help develop Nigeria