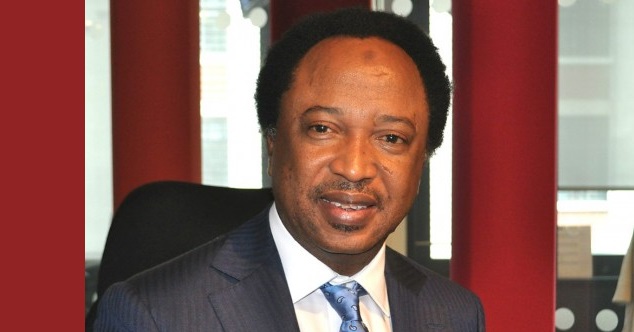 Following events playing out in Kaduna State chapter of the All Progressives Congress (APC), there are fears that the ruling party in the state may soon be in serious crisis.

The National Working Committee (NWC) of the party on Sunday insisted that Senator Shehu Sani remains its sole senatorial candidate for Kaduna Central.

The party went further to say that the governor of the state, Nasir El-Rufai, has no power to dictate to the party.

The Acting National Publicity Secretary of the party, Mr. Yekini Nabena, stated this in an interview with the News Agency of Nigeria in Abuja on Sunday.

The development is coming on the heels of a primary election conducted in the state on Saturday, which produced Special Adviser to Governor El-rufai on Political Affairs, Malam Uba Sani, as the winner of Kaduna Central senatorial ticket.

According to the Returning Officer of the primary held at Murtala Muhammef Square, Kaduna, Prof. Eddie Floyd-Igbo, Uba Sani polled polled 2,088 votes to Senator Sani, who he said only got 15 votes.

Meanwhile, Senator Sani had earlier on Saturday announced that he was not going to be part of the primary election.

READ ALSO: Even with an activist leader like Oshiomhole impunity reigns in APC —Aisha Buhari

Recall that the APC had cleared Senator Sani as the sole candidate of Kaduna Central, a development Governor El-Rufai heavily frowned at and protested against.

Following El-Rufai’s protest, the Saturday primary, which the NWC has distanced itself from, was organised and the governors anointed, Uba Sani, was declared winner.