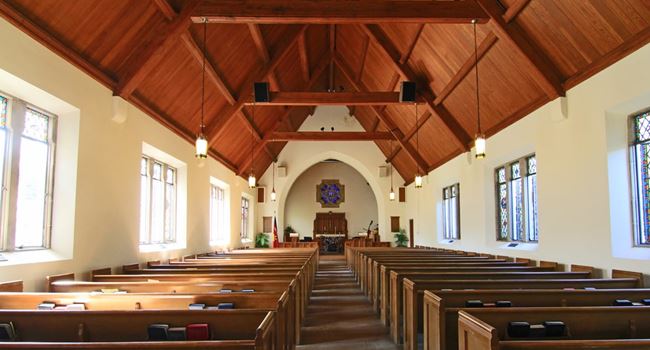 The Lagos Archdiocese of the Catholic Church has frowned at the refusal of the Lagos State Government to reopen places of worship in the state.

The Catholic Archbishop of Lagos, Most Rev Alfred Adewale Martins, stated this on Wednesday, in a statement by the archdiocese’s Director of Social Communications, Rev. Fr Anthony Godonu.

The cleric also wondered why it was concluded that the virus could spread at places of worship when people gathered in markets, motor parks and banks.

Martins stated: “There is no doubt that the COVID-19 pandemic is real, and we all feel concerned that the numbers are rising. However, we know also that the virus will be with us for some time and more testing will reveal more infected persons but at the same time the truth is that life must go on. We believe strongly that churches as institutions are better able to exert control of situations and maintain discipline among their faithful than most other institutions.

“The argument that we can pray in our individual houses and God will hear our prayers is true but it is also true for us as Christians that gathering together to worship is our heritage and practice arising from the Holy Bible. It was in the gathering of the Apostles that the Holy Spirit came down upon them(Acts.2:1); the early Christians gathered together in private homes for prayers and the breaking of the Bread(Acts 2:46) until the number became too large to handle in private homes and it became necessary to have Church buildings.

“If Christians were willing to suspend their right to gather in Church buildings for the sake of common good at a time when all gatherings of people were suspended, it is unfair and unjust for government to restrict gatherings for worship when other gatherings are being allowed. Anyone who argues that gathering to worship is not essential as it is to eat and get money from the bank, obviously does not understand the spiritual, emotional, and psychological soothing that Christians get from gathering together to worship.

“In any case, are we saying that it is more dangerous for people to gather to worship than it is to gather for banking and trading or that it is gathering for worship that is responsible for the spread of the virus?”

According to Martins, the archdiocese considered as fair, the insistence of Lagos State Government that it would approve a set of guidelines and monitor adherence to them.

Martins stated: “The monitoring is even more easily done in churches than in markets and motor parks or other places where the virus can even be more easily spread. This “volte face” of government gives the impression that the position of Christians is considered secondary and of no consequence in the affairs of the state.”