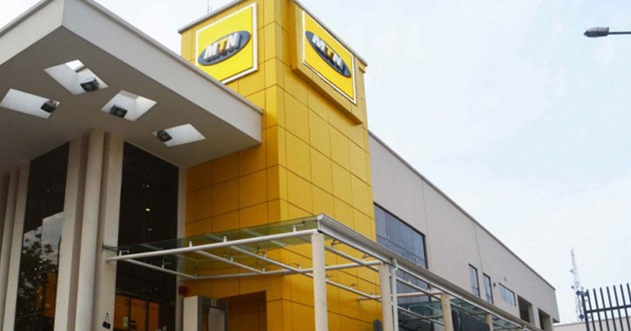 MTN has added another country to its public listing roaster after its subsidiary in Rwanda went public in the Central African country.

MTN Rwanda listed its shares on the Rwanda Stock Exchange (RSE) on Tuesday.

This cements the company’s status as a public company, allowing citizens of Rwanda to buy shares in one of the largest telecommunications company in Sub-saharan Africa.

MTN is a South African-owned network provider with subsidiaries across 21 countries in Africa and Middle East. The first country it expanded to after establishing operation in South Africa was Rwanda.

The debut on Rwanda capital market makes MTN the first network provider to conduct a public listing of its shares to allow Rwandans invest in the y’ello network.

Speaking on the public listing, MTN Group President, Ralph Mupita said in a statement, “This listing will assist in deepening the Rwandan capital markets by broadening public ownership over time and will also establish the basis for a new and emerging telecoms and technology asset class on the exchange.”

Also commenting on the listing was MTN Rwanda CEO, Mitwa Ng’ambi, who said, “We are honoured to be the first telecommunications network provider in Rwanda to be listed on the RSE”.