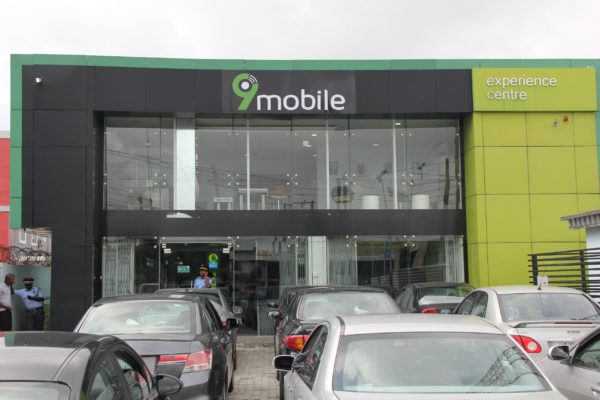 The status quo of the telecommunications market was flipped in March after struggling company, 9mobile, gained against market giants MTN Nigeria and Airtel, as well as Globacom.

Industry analysis by Ripples Nigeria showed only 9mobile gained subscribers at the end of first quarter, while other competitors lost a combined 3.73 million customers in the telephone service market.

9mobile added 77,494 subscribers to increase its customer base to 12.85 million at the end of March from the 12.77 million it closed February with – although it had dropped in February when compared to the 12.80 million it recorded in January.

MTN Nigeria lost 1.42 million subscribers between February and March 2021, as the network provider ended the latter at 75.92 million, dropping from the 77.34 million recorded in the former – this is below the 79.03 million it ended January with.

Globacom had lost 1.26 million subscribers in one month after its subscriber base dropped from February’s 54.17 million to 52.91 million total subscribers in March. This is also below the 54.59 million the firm closed January with.

Airtel closed February with 51.43 million, losing 1.04 million at the end of March. This makes Airtel Nigeria the lowest loser compared to MTN and Globacom, both of which are ahead of Bharti subsidiary.