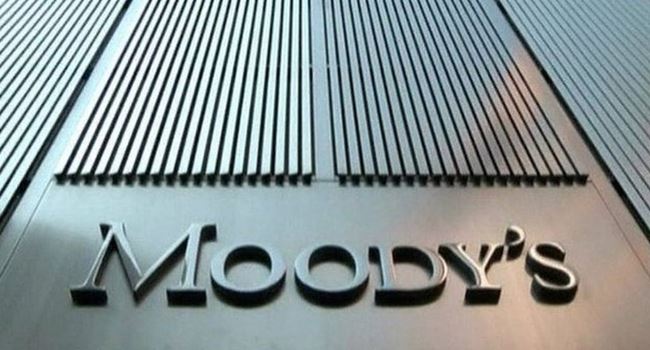 Ratings agency Moody’s has revealed it has placed First Bank of Nigeria deposit ratings on review for downgrade, after the central bank sacked the board of the lender and its parent and appointed new directors.

“The review will focus primarily on an assessment of evolving governance considerations at First Bank, specifically corporate governance developments,” Moody’s said in a statement.

Part of the statement reads, “First bank’s long-term deposit ratings could be downgraded if deficiencies in the governance structures of the bank persist and if there is any further sanctioning of the bank by the CBN, including but not limited to requirements to take corrective measures of any weaknesses that could be uncovered.

“Weaker financial performance than expected could also lead to a downgrade of the ratings,” the statement noted further.

Other rationale for downgrade will focus on First Bank’s ability to address the shortcomings highlighted by the regulator as concerns its governance and risk procedures.

“Moody’s will also assess the likely impact of these changes on the bank’s risk governance, its solvency level, and its on-going efforts to reduce the bank’s stock of Non-performing Loans” the statement added.