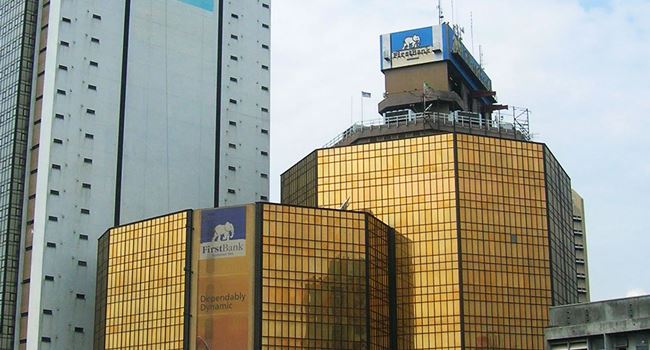 Shareholders of First Bank and investors are still battling with uncertainty following the leadership tussle and clampdown by Central Bank of Nigeria (CBN) which led to the sack of the company’s board of directors.

Last week, shareholders of the company had suffered losses as some stakeholders ran for the door due to uncertainty over the faceoff between the sacked board of directors and the CBN governor, Godwin Emefiele.

Ripples Nigeria had reported that First Bank stocks lost value in the eyes of prospective investors who priced the stock cheaply.

The company’s stock had shed N0.55kobo in value last week, but things are gradually picking up even though uncertainty still lingers.

This week, First Bank opened the capital market with N7.4kobo on Tuesday -after the public holiday of Monday – rising from the N6.9kobo it closed last week Friday with, as traded shares reduced to 79.60 million from 95.28 million respectively.

Although, the company’s shareholders suffered loss again, as the share price declined to N7.3kobo on Wednesday despite holding onto stocks – investors were not willing to buy above that.

But it picked up again on Thursday, as the number of shares stakeholders are willing to part with continue to drop. The hold among shareholders forced investors to raise their offer for First Bank’s shares on Thursday to N7.35kobo per share.

Ripples Nigeria noted how the sell-off reduced from 79.60 million on Monday, to 35.40 million on Thursday, but the stock price still closed below the opening market price of Monday.

Related Topics:First Bankinvestors
Up Next