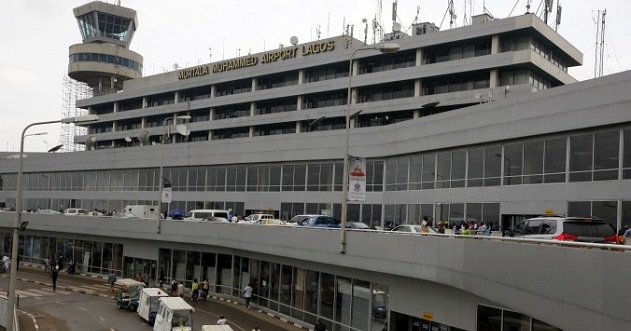 The Chairman of Bi-Courtney Aviation Services Limited (BASL), operator of the Murtala Muhammed Airport Two (MMA2), Wale Babalakin, said contrary to people’s view, the airport had been recording losses for the past 12 years.

He said many members of the public perceived that the aviation company had been making profit.

Babalakin made this known while speaking with newsmen at the 60th Anniversary/8th Fellowship Conferment Lecture and Ceremony of the Nigerian Society of Engineers in Abuja.

The chairman attributed the losses to Federal Government’s failure to uphold the public-private partnership agreement it signed with BASL through the Federal Airport Authority of Nigeria (FAAN).

“We built the MMA2. We have been running at a loss for the past 12 years. But to the undiscerning person, we are making a lot of money without knowing the cost of putting that infrastructure on the ground,” he said.

“The design given to us was completely inadequate for a rural airport and definitely totally inappropriate for an airport in one of the largest cities in Africa. At our own cost, we redesigned the terminal, seeking to compare it with the Johannesburg domestic airport.

“We delivered on the project on time and thus created the first commercial terminal in Africa to be funded by private capital,” Babalakin said.

According to him, when the terminal was completed, FAAN began to violate the terms of agreement it reached before its construction started.

“It (FAAN) began, contrary to the existing agreement, to run another terminal next door to us, taking away 60 percent of our traffic and totally disrupting our cash flow and making it extremely difficult to meet our obligations on the project,” he added.