Home » Latest » NASS REPUBLIC: When lawmakers adopt ‘kparapoism’ as ideology. Two other stories, and a quote to remember

On September 15, the Chairman, House Committee on Media and Public Affairs, Hon. Benjamin Kalu, made a statement that raised several eyebrows.

He hinted that the leadership of the House would henceforth pursue internal resolution of all crises between the executive and legislative arms of government. He made the disclosure while detailing the outcome of the over 4-hour closed-door meeting held at the Office of the Chairman, House Committee on Niger Delta Development Commission (NDDC), Olubunmi Tunji-Ojo, at the request of the Minister of Niger Delta Affairs, Senator Godswill Akpabio.

Kalu had explained that Akpabio’s visit was in: “compliance with the principle of the new political philosophy of Mr President and the National Chairman of All Progressive Congress (APC), with the leadership of the National Assembly, with the person of the President of the Senate and the Speaker of the House of Representatives’ tripartite committee where issues that bother on governance and affect the interest of the arms of government will be discussed internally instead of washing the so-called dirty linen outside if any.”

Kalu gave away what had long been speculated, and that is the concern that the National Assembly had been forced to beat a retreat on the on-going probes. In doing so, lawmakers had been blackmailed into an initial two-week vacation which was again extended by another two weeks. 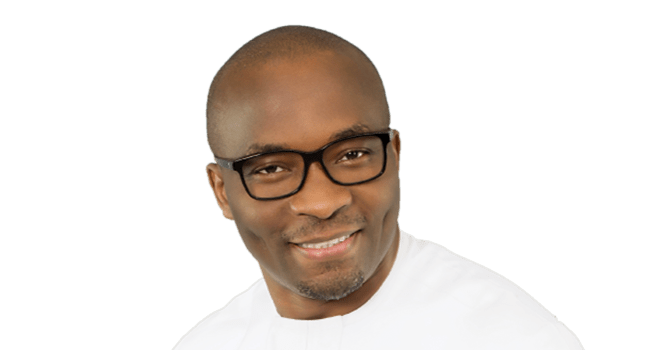 It may yet be safe to speculate that the intention of the National Assembly leadership is to sweep under the carpet, or wipe away from the memory of Nigerians, the sordid tales that emerged from the most recent public probe of some government agencies.

A few of such would include the June 30 face off between the Minister of State for Employment, Labour and Productivity, Festus Keyamo and the National Assembly Joint Committee on Labour and Employment; the July 16 shameful display by the Acting-Managing Director of the Interim Management Committee (IMC) of the NDDC, Prof. Kemebradikumo Pondei; and the July 16 altercation between the Minister of Labour and Employment, Chris Ngige and the House of Representatives’ Committee on Diaspora.

A strong suspicion, arising from the recent confessions of Kalu, is that public probes of government agencies, a major oversight duty for lawmakers, might not be held in public glare going forward.

These developments should be a big concern for people or agencies tracking the ruling party’s commitment to transparency and accountability.

The President of the Senate, Ahmad Lawan, on September 16, stressed the need for Nigerians to draw lessons from the COVID-19 pandemic, and engage in the development of local capacities to stimulate industrial growth.

He made his thoughts public during his opening remarks at the two-day Nigerian Content Summit organised by the Senate Committee on Local Content and the House of Representatives Committee on Content Development and Monitoring.

He said: “We need to appreciate that our social and economic conditions need continuous reviews for development…The pandemic reminds us of the need for resource independence, the strengthening of local capacity, and the importance of increasing indigenous variables in the Oil and Gas production, and in other areas.”

Lawan largely restated the obvious. His speech re-echoes the call for a diversification of Nigeria’s economy and makes a case for the development of policy initiatives that would pull the country out of its economic doldrums.

The more than a 60% drop in revenue, as admitted by President Buhari, speaks eloquently to the urgency that should be attached to Lawan’s submission.

Would Lawan and his colleagues go beyond mere speeches to constantly hold the executive accountable for the implementation of the laws that the legislature has enabled it with? Or, would Lawan’s admonitions end up as decorative items on the president’s table? Only time will tell. 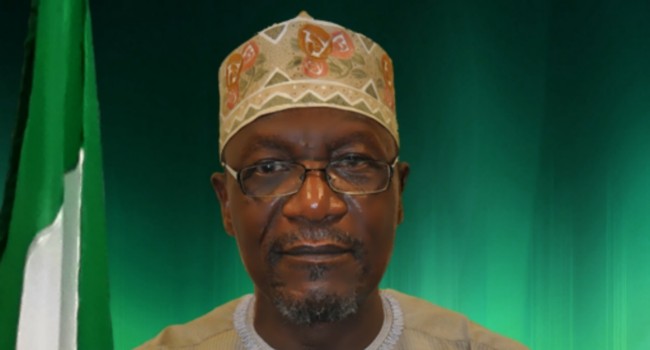 On September 16, the Senate President, Ahmad Lawan and the Leader of the Senate, Yahaya Abdullahi, declared that the 1976 local government reforms stripped traditional rulers of their proactive intelligence gathering role needed to combat crime in the country.

They made the declarations in their separate presentations after the conferment of Ganuwan Kebbi tittle on Lawan by the Emir of Argungu, Alhaji Muhammad Mera.

Lawan said: “I am sure that the traditional rulers can provide a lot of support for government and security agencies in fighting and winning the insecurity challenges that we have today.”

His colleague, Abdullahi added, “Unfortunately the 1976 local government reform removed the traditional rulers from an active role in governance at the grassroots and invariably created a vacuum for effective intelligence gathering which has snowballed into the big problem of insecurity in the entire North today…”

Without making excuses for the incompetence of most traditional rulers, the Nigerian legislature must share in the blame for the conspiracy to weaken traditional institutions.

Therefore, it would not be inappropriate to query Lawan and his colleagues for failing to restore or amend the legislation that has seen traditional rulers handicapped in discharging their primary responsibilities.

Lawan can make himself a change agent in this regard by leading a concrete debate for the institutionalizing of roles for the royal fathers.

And, for the traditional rulers, there must a renewal of personal efforts to avoid being described as relics of the past.

The former Deputy Senate President, Ike Ekweremadu, made the statement on February 21, 2020. And that was when he featured on a Channels Television’s programme: Hard Copy.