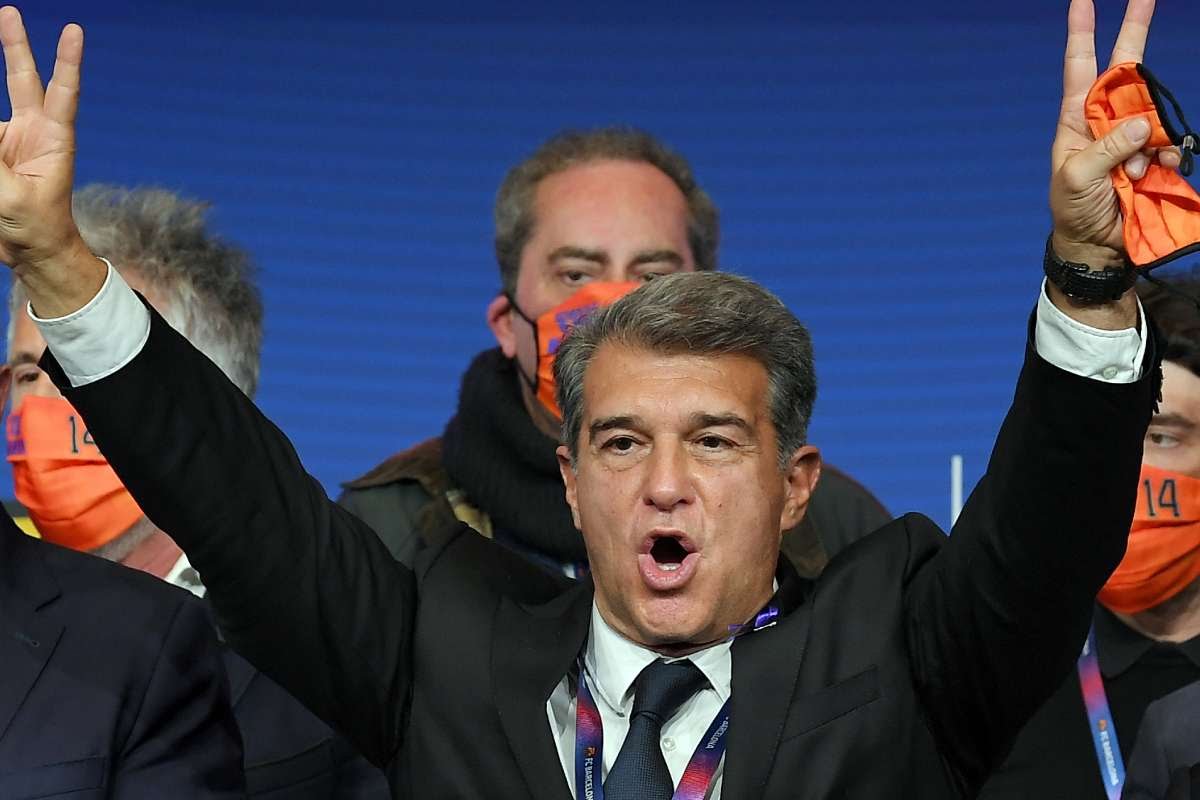 Joan Laporta has been named as Barcelona president for a second time after winning the club’s election on Sunday.

Laporta is taking over leadership following the resignation of former President, Josep Maria Bartomeu, whose tenure has been accused of corruption.

In a news conference after his victory, Laporta said he believes Lionel Messi, who was on the brink of leaving the club at the end of last season, will remain at the club.

“Twenty years ago [he] made his debut with Barca’s youth team. Seeing the best player in the world come out to vote today is a clear sign of what we keep saying. Leo loves Barca.

“The best player in the world loves Barca and I hope that is a sign that he will stay at Barcelona, which is what we all want.”

Barcelona face Paris Saint-Germain on Wednesday in the Champions League last 16, with a 4-1 deficit to make up from the opening leg. Laporta hopes that Barca can pull off a remarkable comeback in Paris.